Are you looking for someone to not only wax your brows, but shape your eyebrows? At Sanctuary Spa, our experienced brow artist, Courtney, can give you make-up perfect brows from the moment you awake or restore the appearance of realistic looking eyebrows to enhance your natural beauty. If you have over tweezed your brows or suffer from hair loss due to alopecia, chemotherapy, or other factors, then permanent makeup (nano brows) is an excellent option for you.

We offer a complimentary consultation session prior to any bookings for permanent brow services. This session is used for you to share your goals, meet our eyebrow specialist, and ensure we’re a match for successful results.

During this session, Courtney will answer any questions you may have about nano brows (machine method of permanent eyebrows), evaluate your skin and explain pre and post care information.

Consultation to share your goals and inspiration pictures and learn if nano brows is right for you.
30 Minutes

Your eyebrows will be mapped for the shape that best fits your desires and your facial features, your skin will be numbed, and then the procedure will be performed.
Up to 4 Hours

Around 4-6 weeks after your initial service, you'll come so we can assess your particular skin’s color retention and make adjustments as necessary.
90 Minutes

Depending on your goals, annual touch-up sessions can be used to darken and add more density to your brows.
120 Minutes

Are you ready to rise and shine with beautiful brows?

You can schedule your initial consultation by calling 713-622-7722 or by emailing guestcare@besanctuary.com.

During your initial consultation, you’ll review and complete all intake forms, FAQs and Aftercare Information. We will also schedule you for your initial treatment.

Looking for inspiration now? Visit Courtney Maguire’s Instagram to see the amazing results she has produced as a permanent makeup artist – https://www.instagram.com/browconfidant/. Learn more about Courtney on our team page or her recent feature in VoyageHouston! 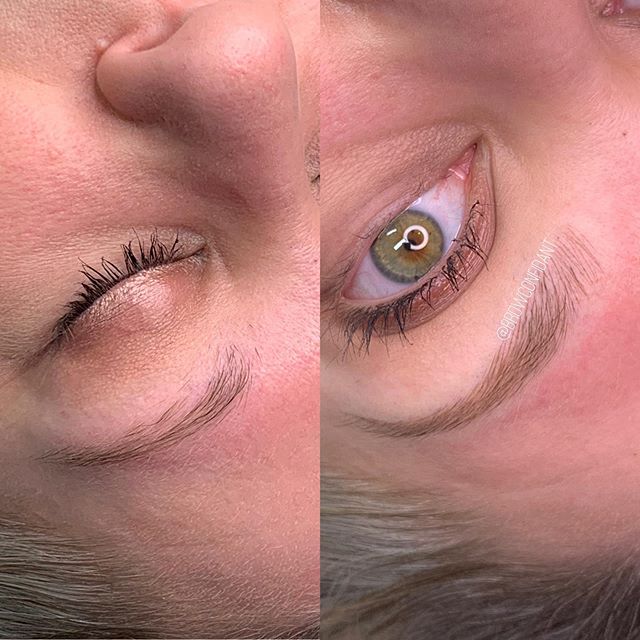 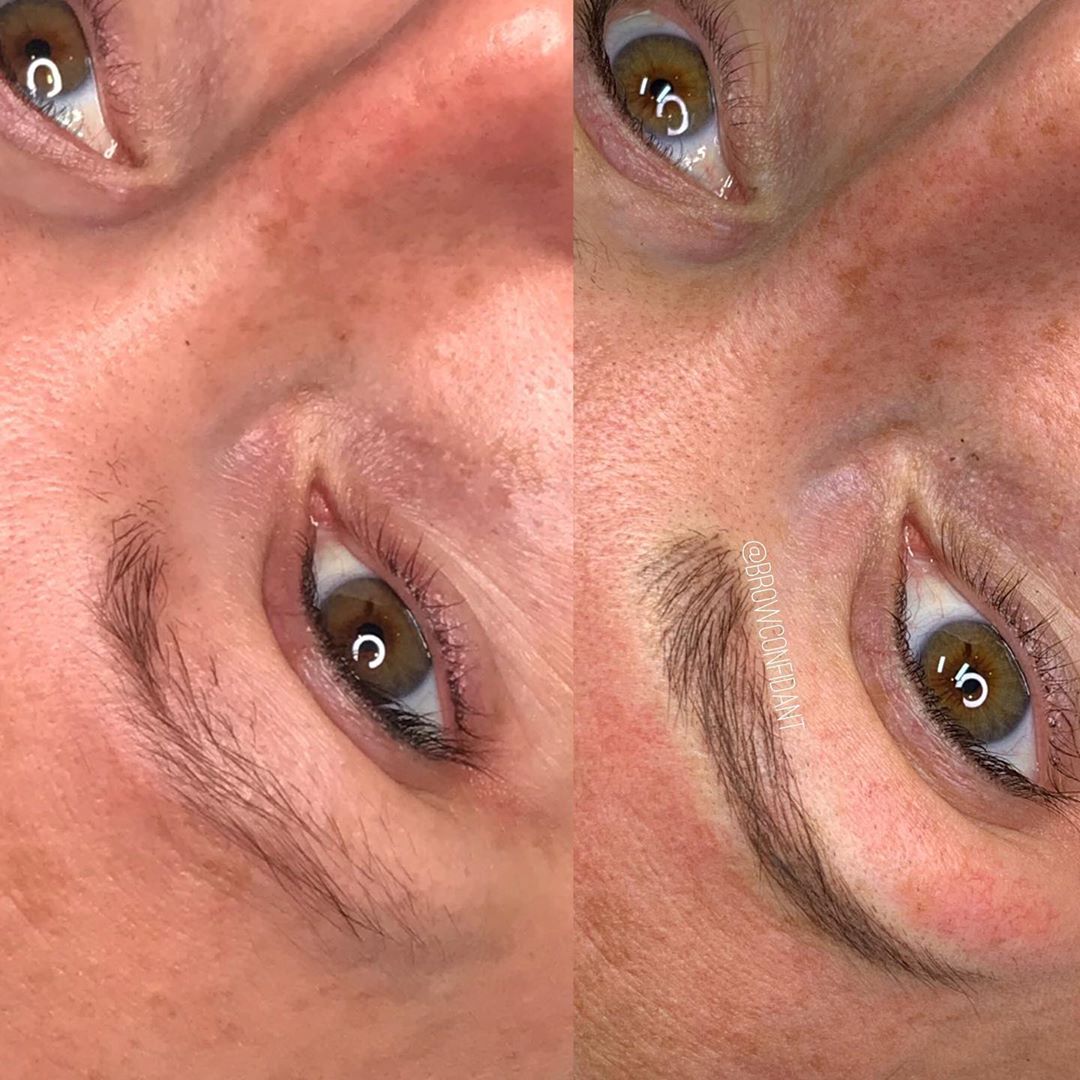 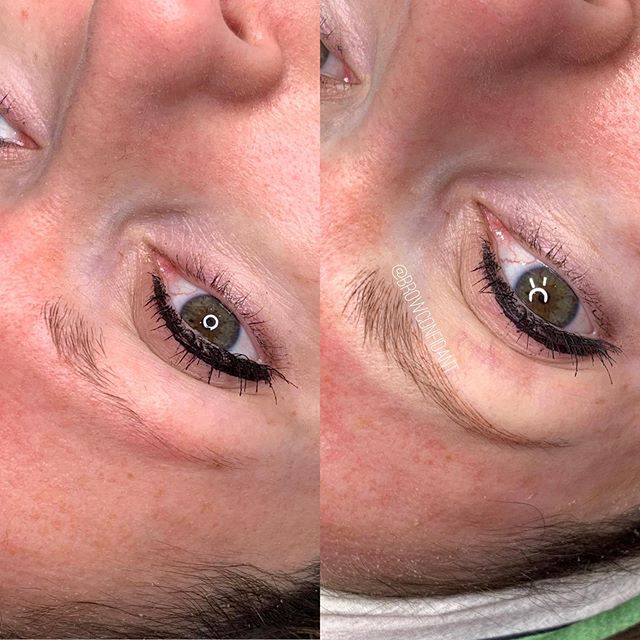 Are you wondering what the difference is between microblading and nano brows?

Microblading seems to be the buzz word for getting your eyebrows done, but you’ll notice we don’t offer it. After significant consideration, Courtney has landed on Nano Brows as a better service offering.

Microblading is a procedure that involves using a blade with an assorted amount of tiny micro-needles to cut the skin with lines that resemble hair strokes. A layer of pigment or ink is then rubbed into the skin to be absorbed from the cut. The procedure is generally pretty painful and can eventually create a good amount of scar tissue. Given recurring touch ups, the scar tissue can be significant.

With research, Courtney found a technique that aligned with her principles. This technique is known as, “Nano Brows” or “machine hair strokes”. This procedure involves using a machine that is made specifically for permanent cosmetic procedures. It uses tiny, sterile and disposable needles to implant pigment into the skin to create the appearance of hair strokes. With Nano Brows, Courtney is able to fully invest in the integrity of her guest’s skin and give them the results they are looking for – natural brows that enhances their look.